In June 2017, MSCI Inc. announced that it would open a consultation into the status of the Saudi Arabian stock exchange (Tadawul) in its market classifications. The outcome of this consultation is expected in June 2018, with the potential for Saudi Arabia to be officially recognised as an emerging market for the first time from that point onwards. Other index compilers, such as FTSE Russell, are holding similar consultations.

Whilst these reviews are ongoing, attention turns to the implications for the market’s issuers should an accession happen, including, amongst others:

In our recent whitepaper, Fairvue Partners looks in detail at the opportunities and challenges, specifically looking to address the key questions highlighted above, whilst also outlining the primary considerations to help Saudi Arabian issuers to capitalise on the potential.

“The MSCI consultation, without doubt, represents a watershed moment in the evolution of the Tadawul’s global profile, and a successful outcome and promotion to emerging markets status would be a game-changer for Saudi issuers in their ability to access substantial international capital pools. However, greater interest would inevitably bring with it greater expectations from investors on the levels of transparency, governance, and engagement, and it is critical that all Saudi issuers take a proactive approach to disclosure and investor relations, to build investor confidence and ensure that they are not left behind in the competition for capital.” 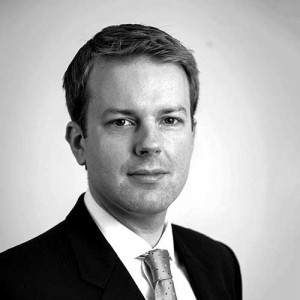