Investor Relations: Double down in a crisis 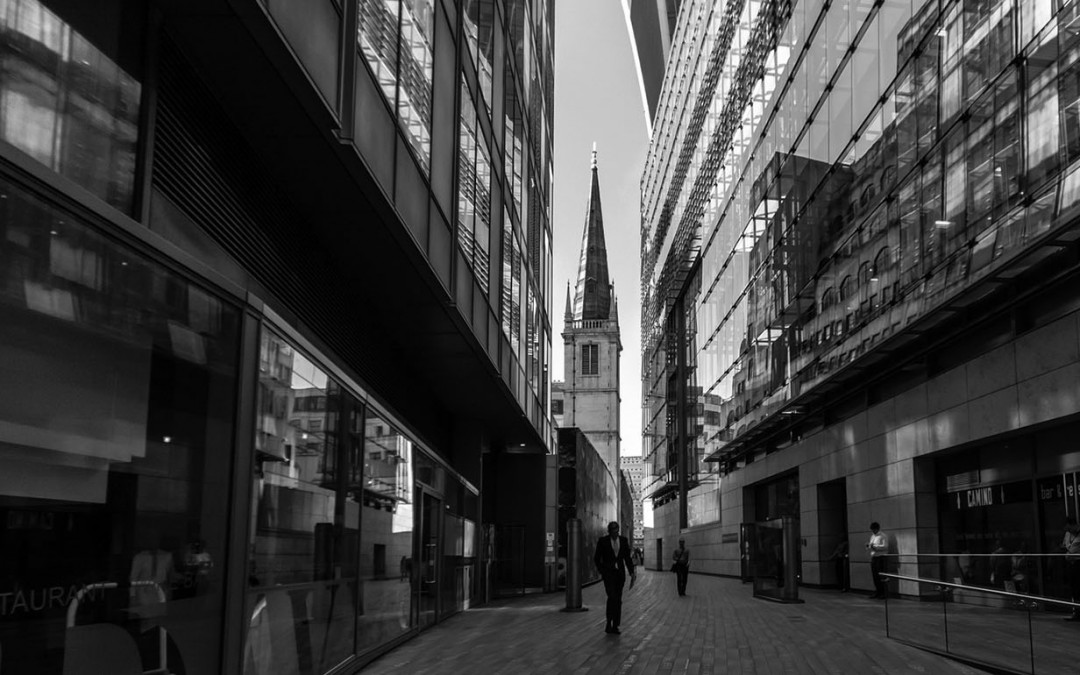 At times like these Investor Relations professionals are expected to deal with extraordinary levels of incoming enquiries from the capital markets on a subject that is particularly unfamiliar and its impact largely unknown. Add the pressure from the internal audiences of senior management, the Board and employees as to the financial position of the Company amid unprecedented volatility of both debt and equity instruments, and it is easy to lose focus on the most valuable and actionable IR activities.

For some companies, the public reaction of the Board and senior management team, informed by intel from their IR colleagues, can be a defining and even existential factor, especially if they are forced to raise capital due to imminent covenant breaches or restructuring costs amid wildly uncertain trading dynamics. For most, it is simply a question of how to respond to accurately convey Board, management and operational activities that address the crisis, mitigating its impact and ensuring that the Company can, over time, continue to consistently create, rather than extract, value for stakeholders.

It is worth remembering some lessons learnt during the unwinding of a previous prolonged crisis such as the 2008 financial crash.

We saw the ownership of large and mid-caps consolidate at all levels of the register as active managers of all sizes, especially those running funds with a thematic growth mandate, doubled down on their existing portfolio companies. They took advantage of the lower unit costs of companies that they have spent a great deal of time and energy to establish as their top picks. Managers would not agree with the language but there is a strong case that they became ‘forced buyers’. After all, the alternative was to change their world view, which is trickier to justify for a stock-picker than for mere mortals. This was in contrast to highly leveraged discretionary funds who faced their own cash calls. They exited, protecting value where possible to keep the lights on, raised additional funds or closed, and started again. So the active investment management landscape polarised around investment horizons, with institutions that had the firepower (albeit at diminished levels) and mandate to support long-term business plans of large companies doing exactly that.

A lot has changed since; the rise of the passive investor, the deafening roar of the ‘engaged steward’, US activist strategies penetrating Europe and Asia and mainstreaming of ESG are all areas which the IR community ignores at its peril but, in a crisis, the risk / reward ratio returns to favour engagement with the largest long-term active portfolio managers and their colleagues who variously affect their investment decisions.

That is the good news and we won’t promulgate the bad. The IR team, as well as the management team, will have a much stronger relationship with their top active holders than with shorter-term, smaller funds. The consistency and level of engagement over time leads to a much more informed discussion of long-term implication (as opposed to short-term terror). These holders also tend to know Non-Execs, who play a crucial role in allowing the market to understand the rationale and processes used to arrive at a strategic decision.

A focus on your largest active holders has always been the best use of IR time and, in this crisis, it is reassuringly the right time to double down. 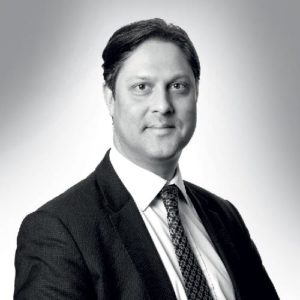